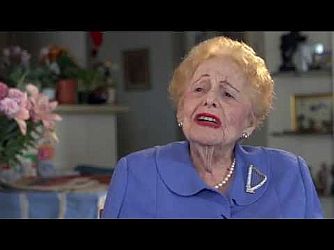 Israel’s first female ambassador also served as MK, adviser to Golda Meir, fighter in the Hagana and chairwoman of the International Harp Contest.

Esther Herlitz had a public career that spanned over seven decades and served Israel in many capacities – as a soldier, a diplomat, a politician . She devoted a major part of her live and efforts to the promotion of culture, with an emphasis on musical excellence and served as the Honorary President of the International Harp Contest in Israel and of the Zimriya – A World Assembly of Choirs in Israel.  She will be missed.